Eddy-current testing (ECT) is employed in most inspection works since wheels can be tested without removal of paint and varnish whereas the liquid penetrant method is applied only if the surface is free of coating.

Requirements of aircraft wheel manufacturers for eddy-current testing are set out in documentary standards regulating manual as well as automated inspection procedures.

Manual inspection requires precise marking of the wheel surface in accordance with the area covered by the eddy-current probe (ECP) and carefulness of the NDT inspector who has to perform routine operations during a long period of time.

Modern servo motors and controllers have simplified NDT inspector’s work and allowed creating unique automated and semi-automated systems which enable inspection of the sinuous profile of the aircraft wheel with fixed inspection helix in one revolution, and as a result they maximize output and inspection reliability.

The article describes SMARTSCAN, a system of suchlike type, developed and produced by OKO Association. SMARTSCAN allows to inspect aircraft main and nose wheels from 190 to 670 mm diameter by such world class manufacturers as Messier – Bugatti, Goodrich, Honeywell, Maggitt and others using eddy-current technique.


The System ensures inspection of the following areas:


The System consists of the following components (assemblies):


The System is produced in two versions: 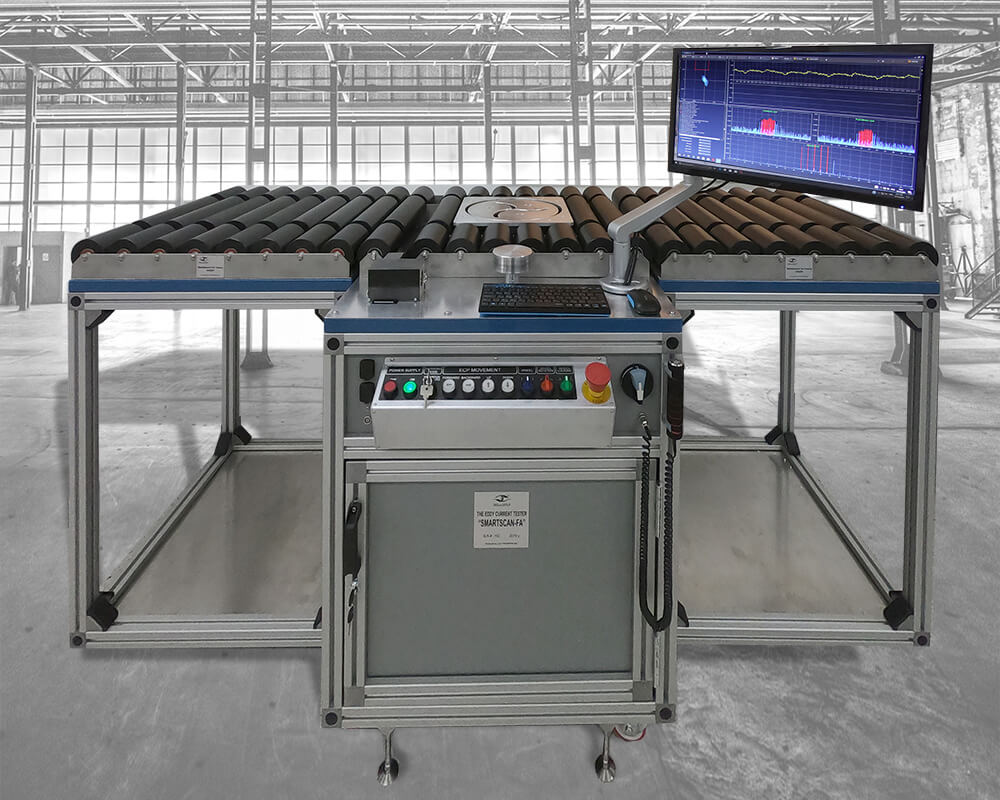 Various versions of the system for aircraft wheel inspection allow wheel shops to select the most suitable kit for their needs to maximize output and automate recording of inspection results.

*Overall dimensions can be modified upon the customer's request

SMARTSCAN automated systems of eddy-current testing enhance output and inspection reliability while minimizing the influence of the human factor. 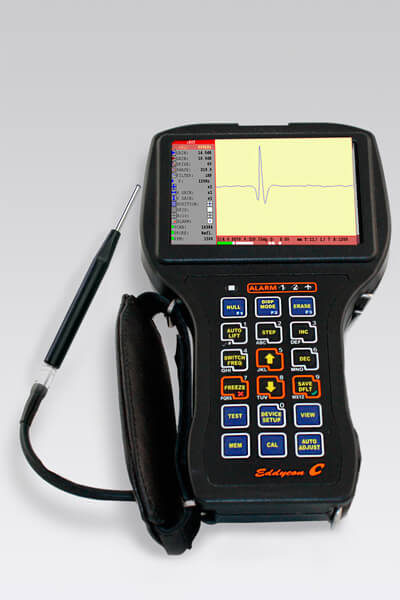