It is Applied in the Following Branches of Industry:

Capabilities and Serivce Functions of the Instrument 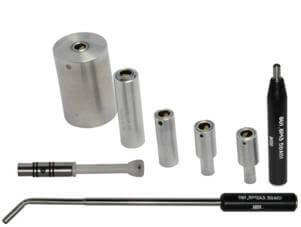 *Where «Х» is the diameter of the ECP operating surface. 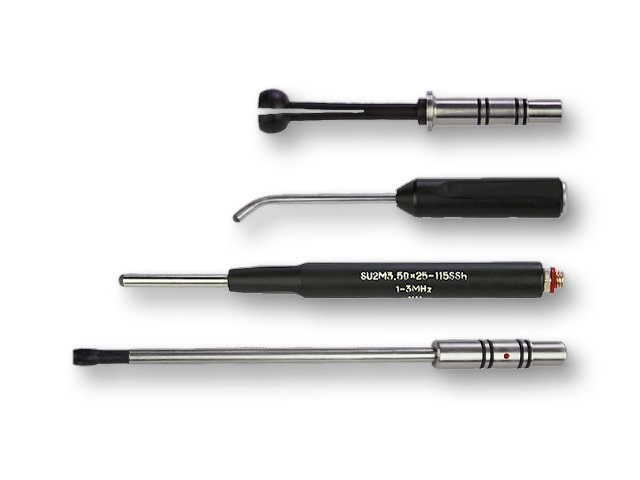 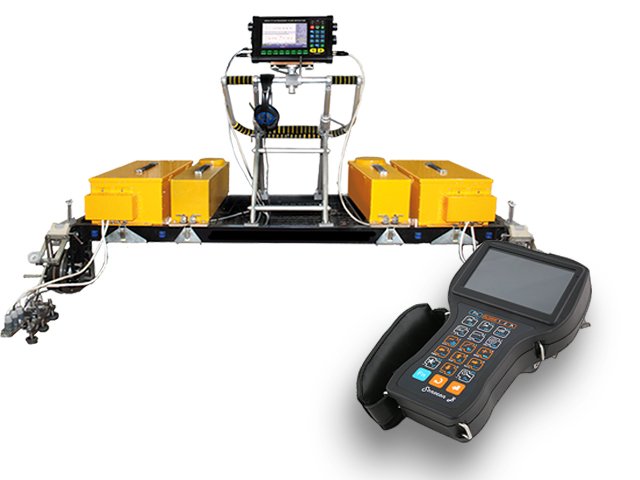